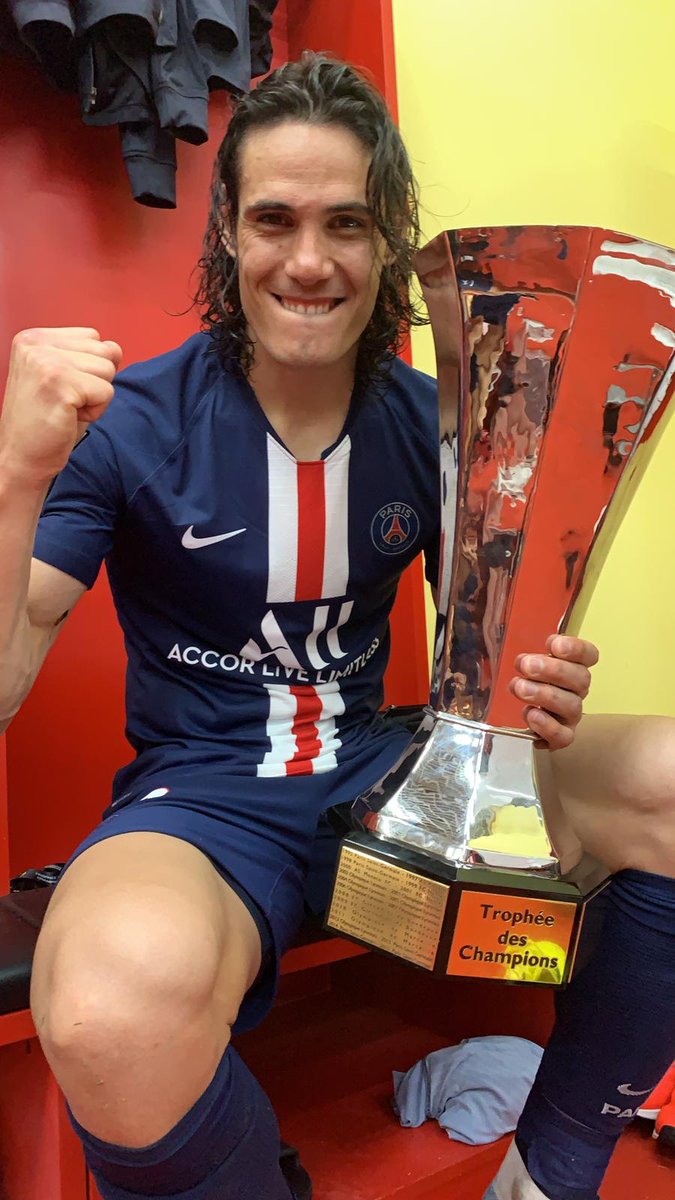 Oscar Tabarez is the head coach for Uruguay. He recalled the names of Gaston Pereiro, Mathias Suarez, and Nicolas Lodeiro. They have played as forward, defender, midfielder respectively for the nation. The preliminary list consists of 26 names and it only includes those who are based out of Uruguay. The Football Association of Uruguay has announced that they will release the final list of the players early in October. Peru will be hosted by Celeste in Montevideo on the 10th of October before a rematch happens after four days. The rematch will be held at the Estadio Nacional located in Lima.

The preliminary list consists of the names of goalkeepers, midfielders, defenders, and forwards who will possibly be playing the matches before the final list comes. The names of the goalkeepers that have been mentioned on the list are Martin Campana and Fernando Muslera. Diego Godin, Martin Caceres, Jose Maria Gimenez, Mathias Suarez, Gaston Silva, and Sebastian Coates are the defenders or the team. The players who will be playing in the forward position are Brian Rodriguez, Darwin Nunez, Maximiliano Gomez, Jonathan Rodriguez, Edinson Cavani, Luis Suarez, Gaston Pereiro, and Cristian Stuani.