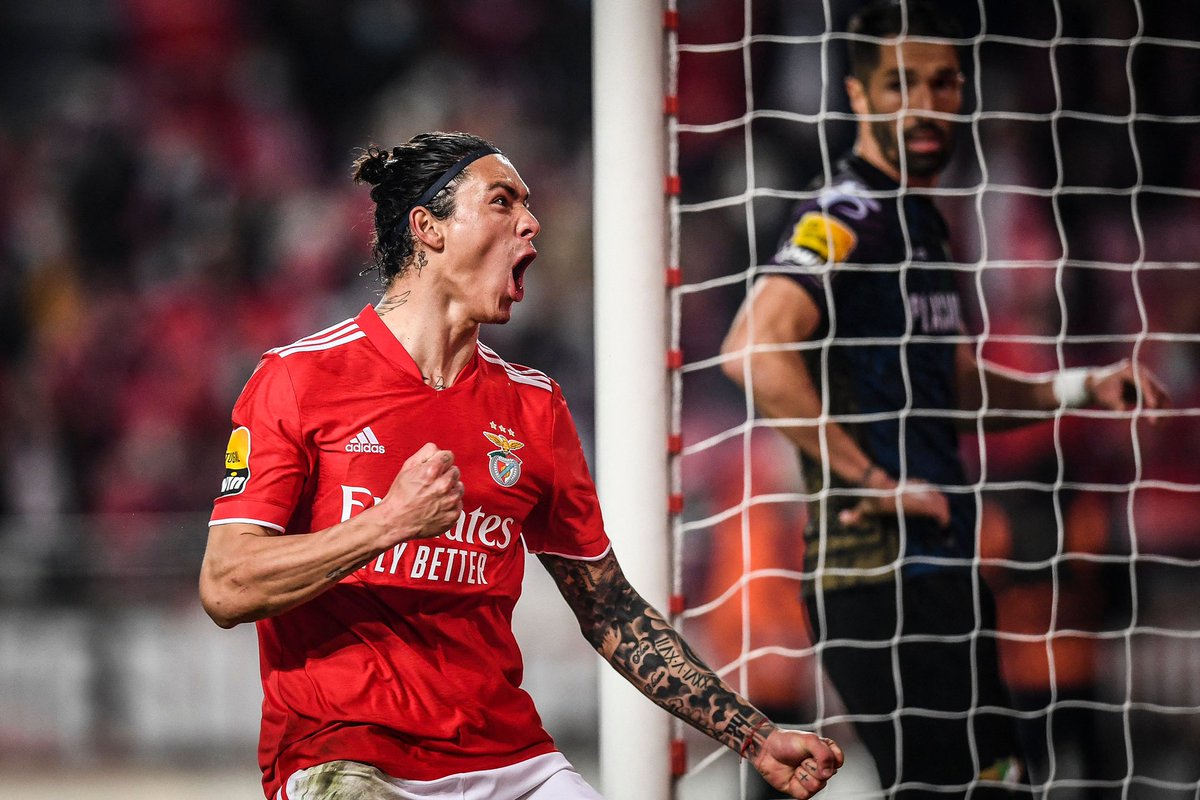 Liverpool are closing in on a move for Nunez as reported several media outlets as he’s been lined up as a replacement for Senegalese international Sadio Mane who’s expected to leave the club this summer. Mane has one year left his on his current Liverpool deal and he’s not expected to sign a contract extension. The Senegalese forward has been strongly linked with a move to German champions Bayern Munich. The Bavarian giants are said to have made multiple bids for Mane, but they are yet to meet his £42.5m asking price from Liverpool. END_OF_DOCUMENT_TOKEN_TO_BE_REPLACED