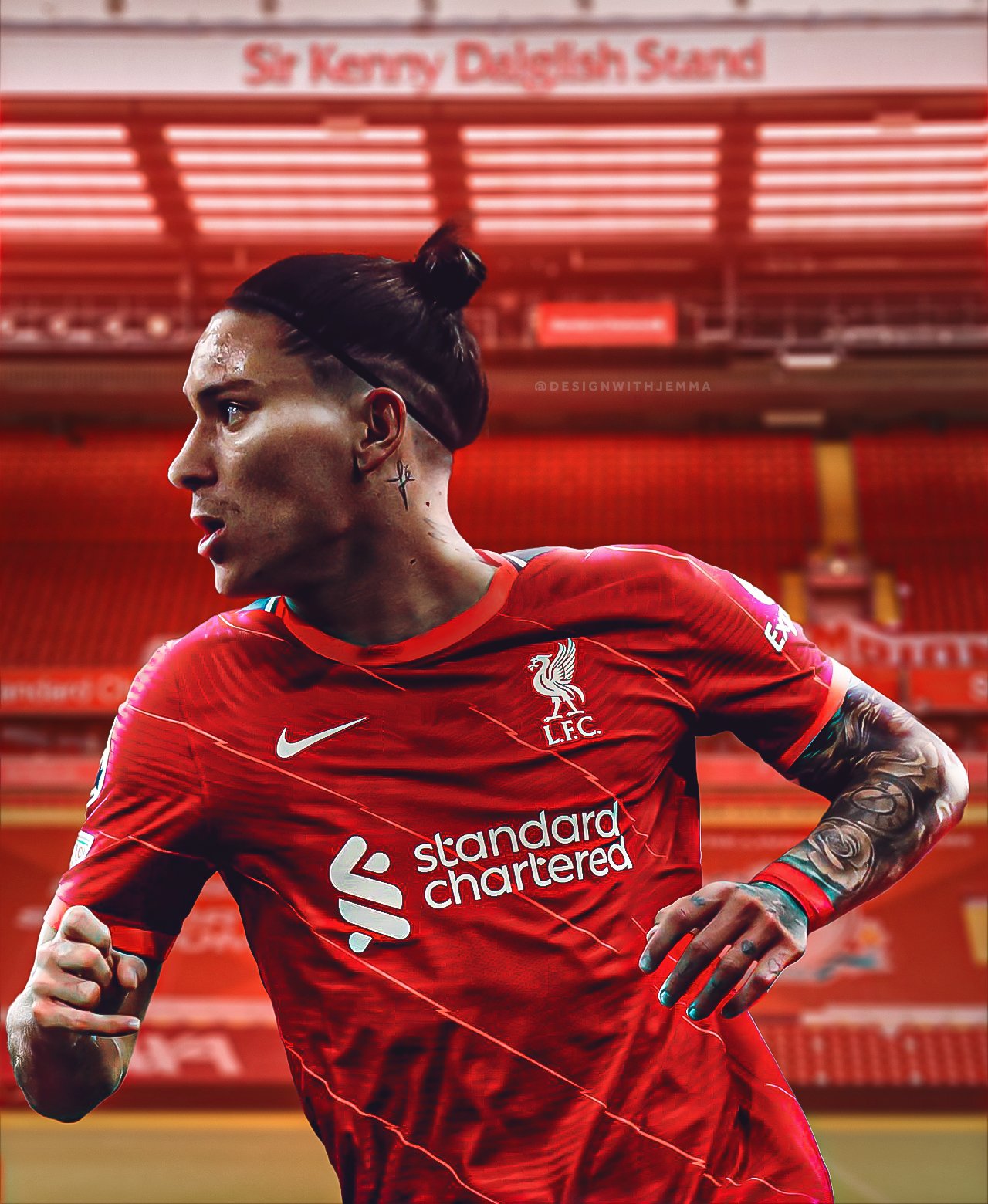 Standing at 6ft 1, Nuñez is one of the League’s taller forwards, recognised as more of a poacher than anything else. But his speed could prove to be a serious weapon within the machinery of Liverpool’s attack this season. Similarly to how Sadio Mané and Mo Salah have over the years for Liverpool, the 23-year-old too could look to run in behind opposition defences and cause all sorts of havoc. But if he is to develop into such a forward, the type who could offer so much to Jürgen Klopp’s frontline, he needs playing time. END_OF_DOCUMENT_TOKEN_TO_BE_REPLACED