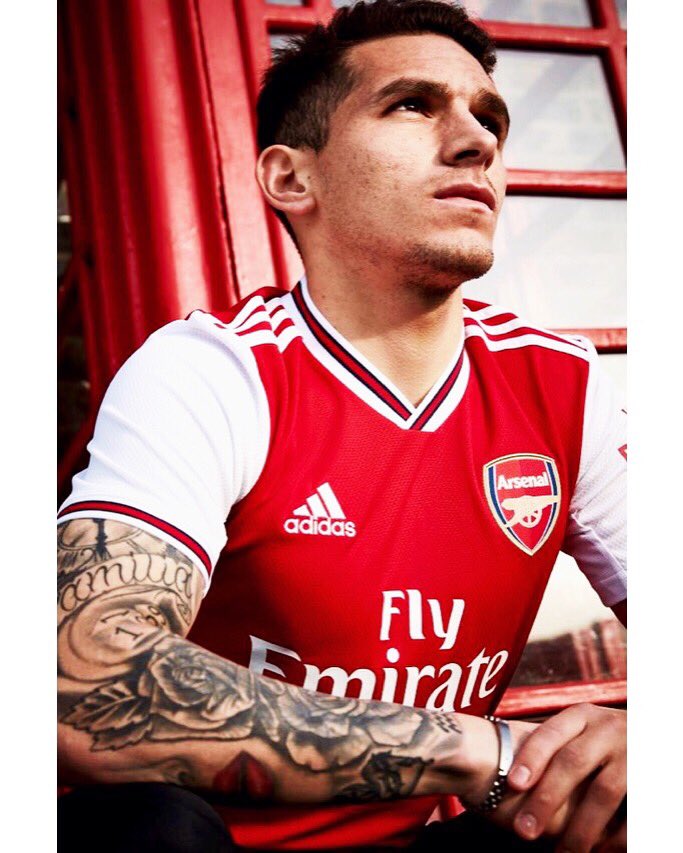 Torreira said that he managed to train normally along with the team and is feeling a little better. He mentioned that he spent 2 days in bed with vomiting, fever, and headache. However, he is recuperating. Torreira goes on to say that he has lost about 3 kilos and it has been a difficult time for him. Nevertheless, now he is feeling better and he believes that he is going to be prepared for the game. The return of Torreira to fitness is going replenish the stocks midfield which had been damaged by the forced withdrawal of Matias Vecino from the tournament because of an injury in the hamstring.

Rodrigo Bentancur along with Federico Valverde from Real Madrid might have continued with their partnership and Nahitan Nandez presence provides Oscar Tabarez many options regarding what might have been a tricky encounter with the team which a lot to prove. Peru has attracted plaudits to win through the World Cup of last year and has secured 4 points from the opening matches of Copa America.