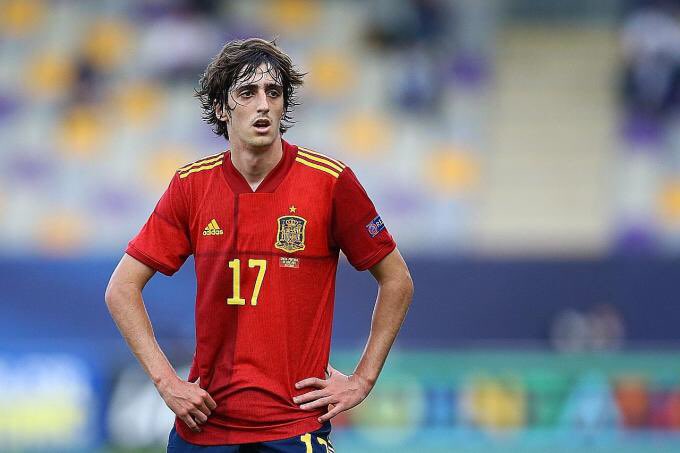 Barcelona have a well documented financial crisis meaning that they can’t afford Gil. To this effect, they are hopeful that they can lure Gil back to the Spanish La Liga via a loan transfer.

Gil has found things tough in his debut season at Spurs. The Spaniard has a solitary assist from the European Conference win over Pacos Ferreira this season as he continues to struggle for regular playing time.

Spurs winger Gil is one of several Premier League players who have been linked with Barcelona ahead of the January transfer window.

Mundo Deportivo recently reported that Barcelona are on the trail of as many as ten players ahead of the resumption of the transfer window in January. The Manchester United duo of Jesse Lingard and Edinson Cavani figure heavily on the list of Barcelona targets in the English top flight.

England international Lingard returned to Manchester United this summer after his hugely successful loan spell at fellow Premier League club West Ham United, but he has not been given much playing time. He has featured in the league five times with a total of just 63 minutes.  On his part, Cavani has played in six Premier League games for the Red Devils this season though it must be pointed out that the Uruguayan has spent some time on the treatment table due to a tendon problem.