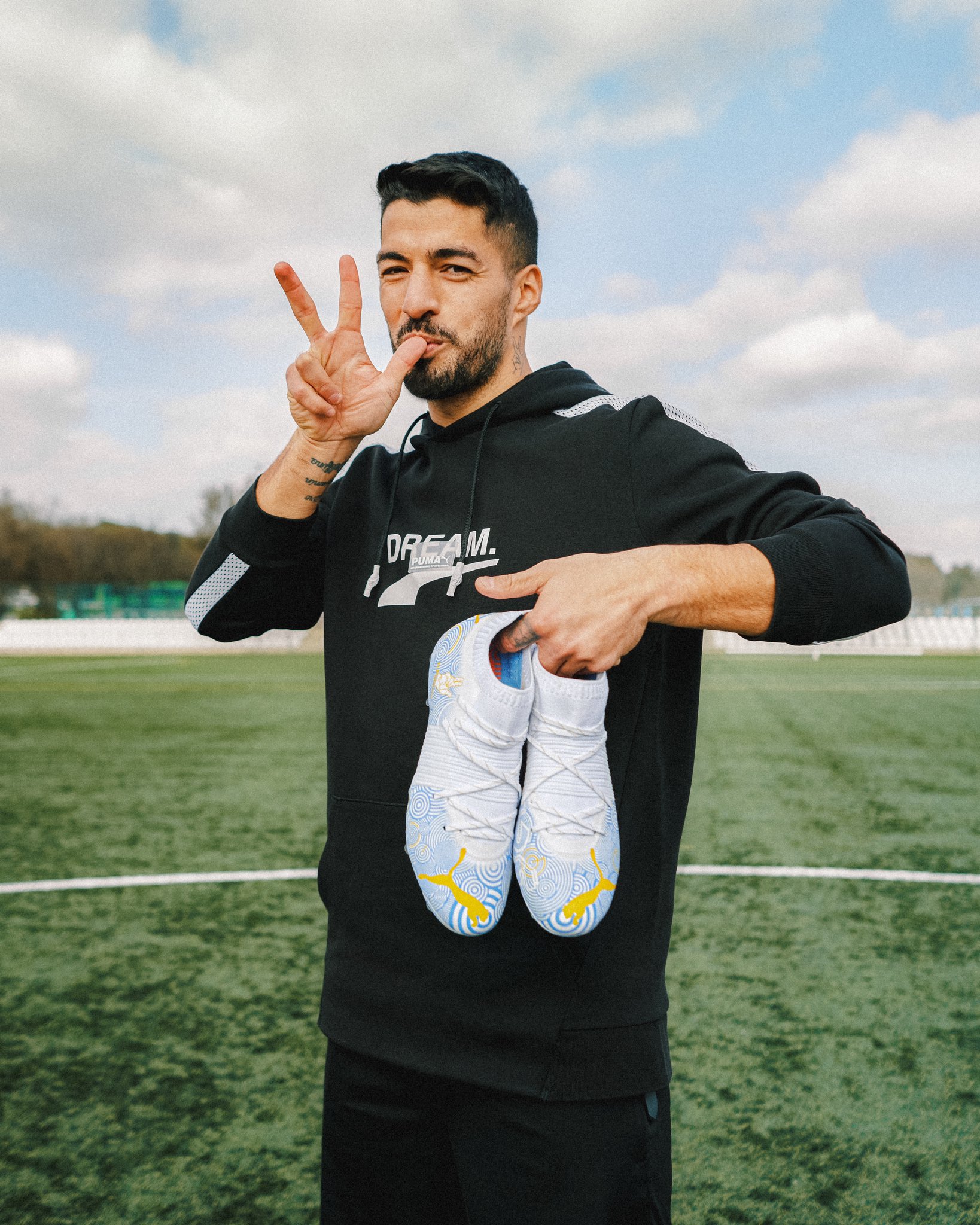 Suarez was the scorer of the lone goal as Atletico Madrid beat Alaves 1-0 at home in their latest clash in La Liga over the weekend. The only goal of the game was scored on 54 minutes by the Uruguay player thus taking his tally to 19 goals in the league. He is in the race for the Pichichi with the likes of Lionel Messi and Karim Benzema. The Pichichi is the award given to the recipient of the most league goals in a season. Barcelona talisman Messi has 23 goals and he’s at the top of the scoring chart, while Real Madrid striker Benzema is third behind Uruguay player Suarez after his 17 goals this season.


Atletico Madrid had goalkeeper Jan Oblak to thank for saving a late penalty to preserve the win after central defender Stefan Savic comitted a foul in the box. With the win, Atletico Madrid were able to maintain their four-point lead over Barcelona in second place and their six-point lead over Real Madrid in third position on the log.