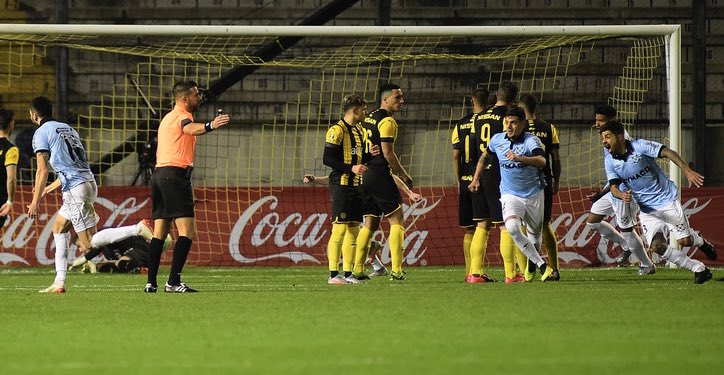 Many had marked 8th August as the date when the matches would commence in the country, a date set in the national association’s calendar. The Montevideo outbreak would probably delay it for a week or so. The match that is awaited is the head to head between Penarol and Nacional. That is mainly due to the pandemic which has some increase in cases being reported in the capital city. However, the football association has assured that the restart would only be delayed till the 14th of August and it would restart in the same month.

At the time when matches came to a standstill, the Apertura de Uruguay had only just begun. Matches were being held in the first and second week of March at that time. The matches during 9th March weekend had just been held with Rentistas being top of the league. They had 9 points ahead of other teams as they had won all the matches till then. The matches in the top division of the country will now resume in August, starting with a clash between Nacional and Penarol. The restart comes about five months after season halted. In June the tentative return date was set.

AUF stated that it was satisfying to be able to inform everyone that the games would begin, probably ahead of the intended schedule as well.